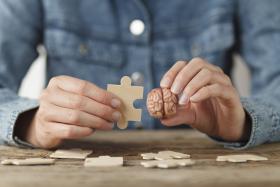 Drs Anderson and Malone discuss the burden of, signs and symptoms of, diagnostic tools and criteria for mild cognitive impairment (MCI) and mild/early dementia and the benefits of early diagnosis. Early diagnosis and intervention of MCI and mild dementia can slow disease progression and optimize outcomes for both patients and caregivers.

After completing this educational activity, you should be able to:

A timely AD diagnosis is particularly important for optimizing patient care. Diagnosis prior to moderate to severe dementia stages offers opportunities for early intervention, implementation of coordinated care plans, management of symptoms, improved patient safety, cost savings, and postponement of institutionalization. Clinicians need to provide patients with a diagnosis of mild cognitive impairment (MCI) and early-stage AD so that they can offer interventions when the most benefit can be obtained.

Diagnostic challenges have made clinicians uncomfortable with the process, but progress has been made to improve sensitivity and specificity. The use of an objective cognition-screening tool along with in-development blood-based biomarkers represents a potentially efficient and cost-effective path to accurately identifying incipient AD-related cognitive decline earlier in the disease course. Emerging optimism surrounds a timely, biomarker-confirmed diagnosis at early signs of cognitive deficits (ie, MCI due to AD and mild AD dementia) and early treatment initiation.

New treatment options may offer benefit in modifying the disease process. A recently approved human immunoglobulin gamma 1 (IgG1) monoclonal antibody targets aggregated soluble and insoluble forms of Aβ, and other disease-modifying agents are under investigation. Development efforts suggest that disease-modifying therapies will be most beneficial in early, biomarker-confirmed AD, before significant neuronal damage has occurred.

Educating patients and family members about the illness and discussing treatment goals is important to help them prepare for the future, start interventions, and consider participation in clinical trials.

Drs Anderson and Malone cover the types of dementia and their indicators, ways to approach care for mild cognitive impairment (MCI) and mild dementia, and treatment options available or in the pipeline for disease intervention. Early diagnosis and intervention of MCI and mild dementia can slow disease progression and optimize outcomes for both patients and caregivers.

Supported by an educational grant from Biogen MA Inc.

After completing this educational activity, you should be able to:

This CME activity was published in September 2022 and is eligible for AMA PRA Category 1 Credit™ through September 30, 2023.

Statement of Need and Purpose

A diagnosis of Alzheimer disease (AD) occurs in many cases when patients have already reached the moderate to severe stages in the AD continuum. This diagnostic delay while patients have mild cognitive impairment (MCI) or mild dementia reduces the opportunity to intervene with symptomatic therapy or potentially disease-modifying therapy. When a diagnosis is made, clinicians are not effectively communicating with patients and care partners regarding the illness and next steps. Although guidelines recommend that symptomatic therapy should be initiated upon diagnosis, prompt treatment initiation does not occur in a substantial number of patients newly diagnosed with AD. Clinicians need education about the rationale for early identification of MCI and mild AD dementia and about recommended methods for diagnosis. They also need guidance for sharing the diagnosis along with education on next steps for patients and their care partners, including support services. Finally, education is needed about facilitating treatment initiation.

The faculty of this educational activity may include discussions of products or devices that are not currently labeled for use by the FDA. Faculty members have been advised to disclose to the audience any reference to an unlabeled or investigational use.

Please refer to the official prescribing information for each product for discussion of approved indicators, contraindications and warnings.

The faculty members agreed to provide a balanced and evidence-based presentation and discussed the topics and CME objectives during the planning sessions. The faculty’s submitted content was validated by CME Institute staff, and the activity was evaluated for accuracy, use of evidence, and fair balance by the Chair and a peer reviewer who is without conflict of interest.

The CME Institute adheres to the Standards for Integrity and Independence in Accredited Continuing Education of the Accreditation Council for Continuing Medical Education (ACCME). Any individuals in a position to control the content of a continuing education activity, including faculty, content developers, reviewers, staff, and others, are required to disclose to learners the presence or absence of any relevant financial relationships with an ACCME-defined ineligible company within the preceding 24 months of the activity. The ACCME defines an “ineligible company” as one whose primary business is producing, marketing, selling, re-selling, or distributing healthcare products used by or on patients.

The CME Institute has mitigated all relevant conflicts of interest prior to the commencement of the activity. None of the individuals involved in the content have relevant financial relationships with ineligible companies except the following:

Dr Anderson has served on the speakers/advisory boards for Biogen.

Dr Malone has no financial disclosures.

The CME Institute of Physicians Postgraduate Press, Inc., is accredited by the Accreditation Council for Continuing Medical Education to provide continuing medical education for physicians. 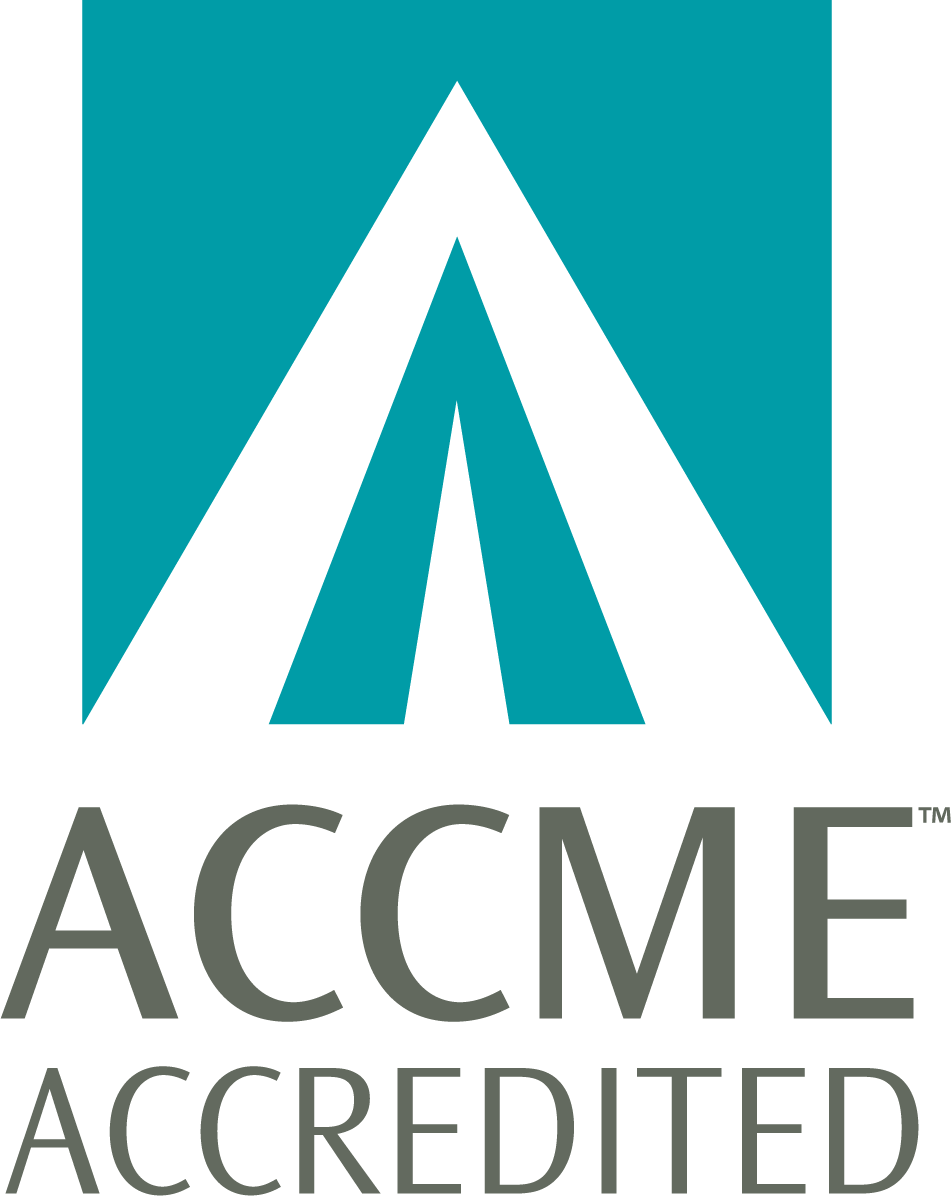 The CME Institute of Physicians Postgraduate Press, Inc., designates this enduring material for a maximum of 0.50 AMA PRA Category 1 Credit™. Physicians should claim only the credit commensurate with the extent of their participation in the activity.

To obtain credit for this activity, study the material and complete the CME Posttest and Evaluation.

Cost:
$0.00
Please login or register to take this activity.

Register for free on our site to participate in this and many other free CME courses.